We take the work out of <h1-blue>networking<h1-blue>

Networking doesn’t need to be complicated or difficult.

We eliminate any hassle and uncertainty by helping attendees find and connect with exactly the people they want to meet. From the get-go, a positive, productive, and valuable event networking session is guaranteed.

Help attendees get over the hesitation of approaching strangers by automatically connecting professionals for 1:1 live meetings. 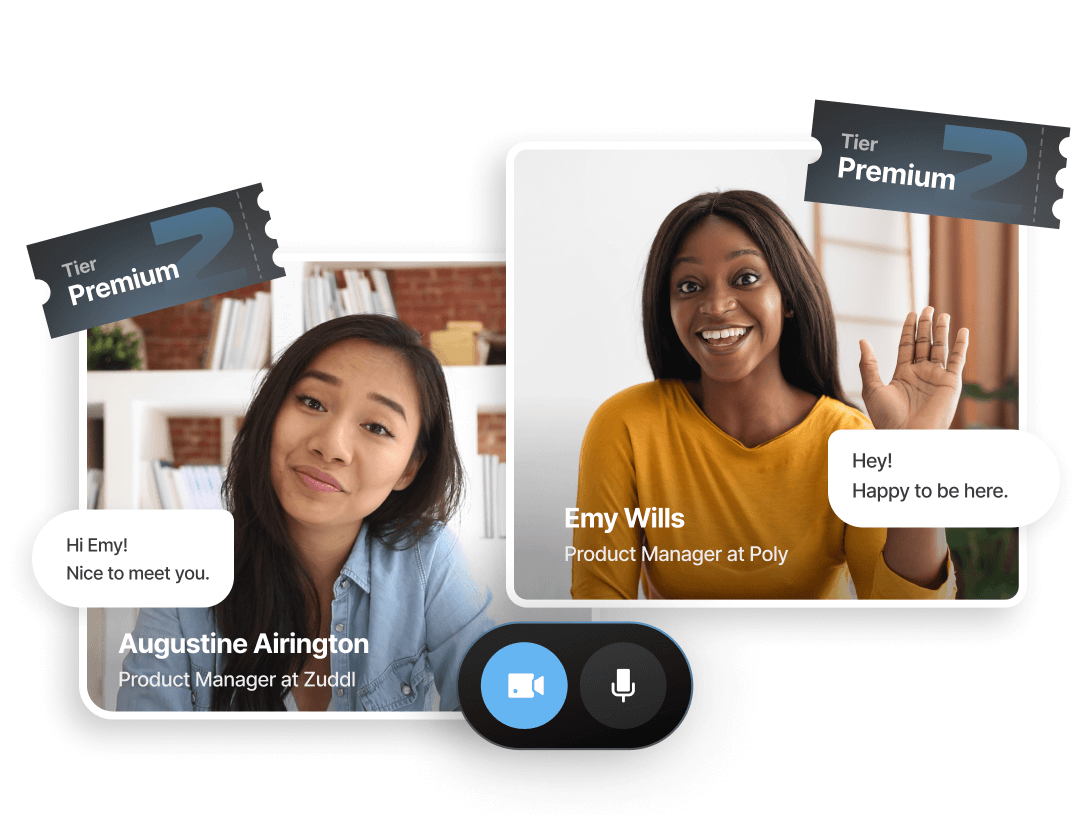 AI powered matchmaking maximizes the chance of being paired with the relevant professionals who share similar interests and goals. This makes networking more effective by getting rid of the spray-and-pray approach and promises productive conversations. 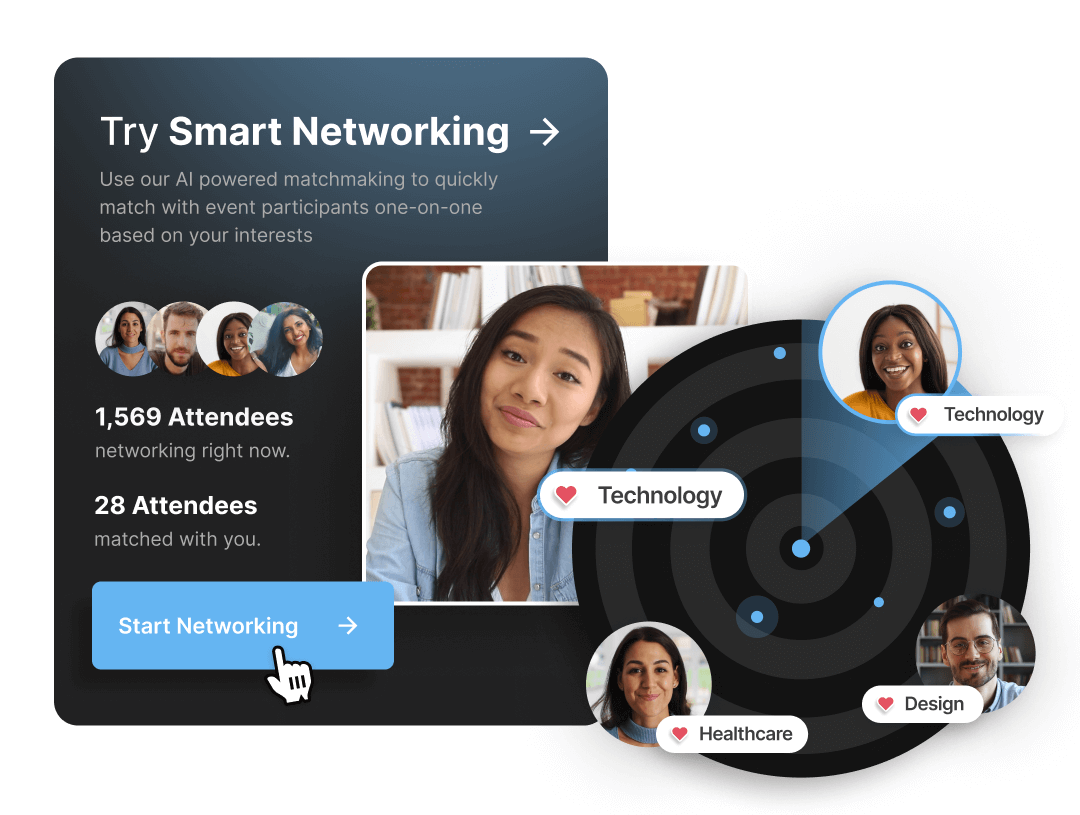 Ensure that no contact falls through the cracks. Attendees can save business cards they receive and easily refer to them for a follow-up.

Attendees can design their own virtual business cards 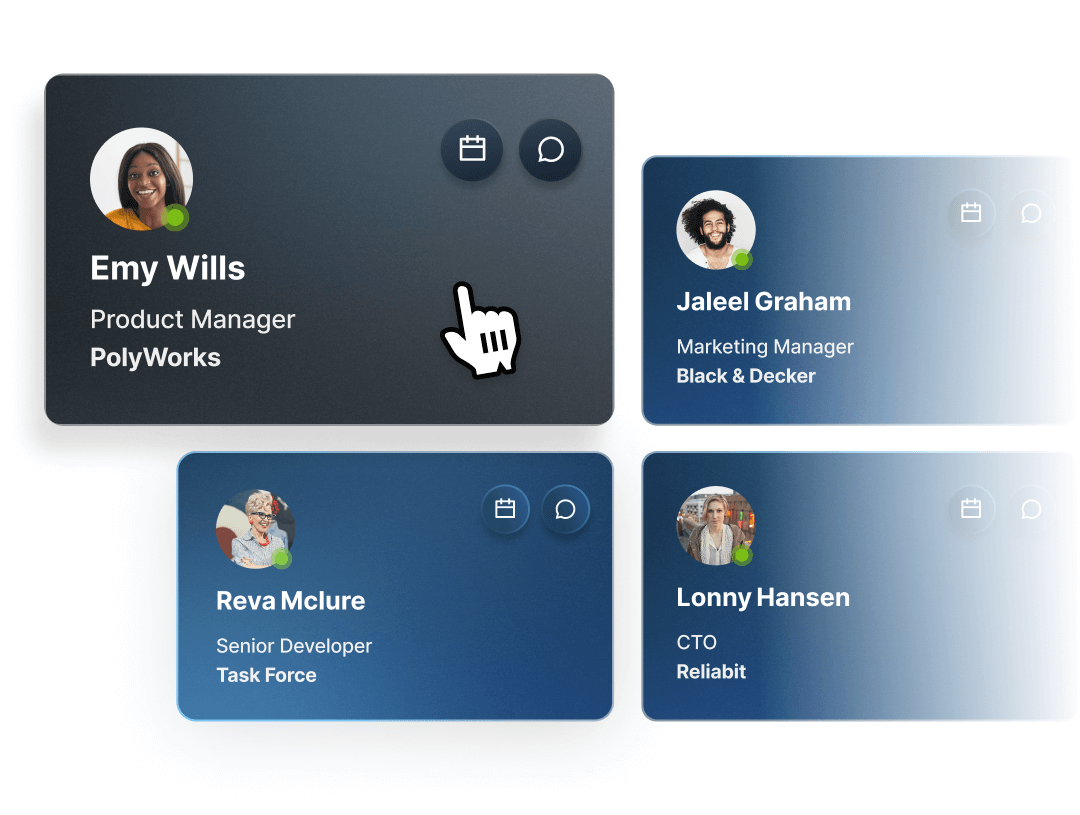 The Zuddl team was extremely helpful to work with. They provided solutions to opportunities we didn’t even know existed. The platform is so user friendly and customizable that we were able to engage an entire audience of registrants that we only dreamed about having last year.

Real time engagement and a seamless experience at a virtual event is something that bothers the digital first world. Zuddl fit in right here. The networking and the backstage experience were fantastic!

Zuddl provided us with a close-to-real experience of being inside a convention center and customizable branding options for us to run the Product Conclave event successfully across 30+ stages.

Zuddl offered an absolutely brilliant experience. The backstage and easy stage operations made sure we experienced a holistic virtual event. They are the best you can get in this virtual space 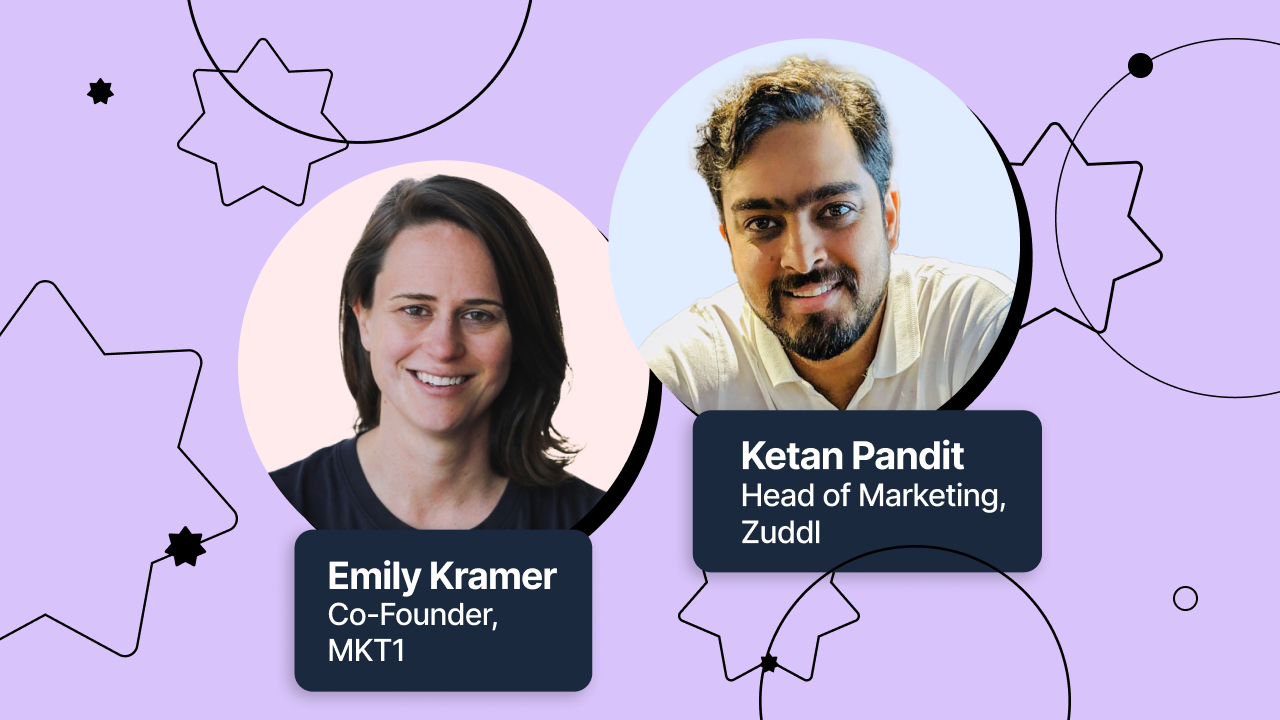 Fuel and Engine: Building marketing teams that can scale

Earlier this year, marketing leaders Emily Kramer and Ketan Pandit discussed fuel and engine, and how to pair them right to get the perfect marketing function. This article has the important highlights from their chat. 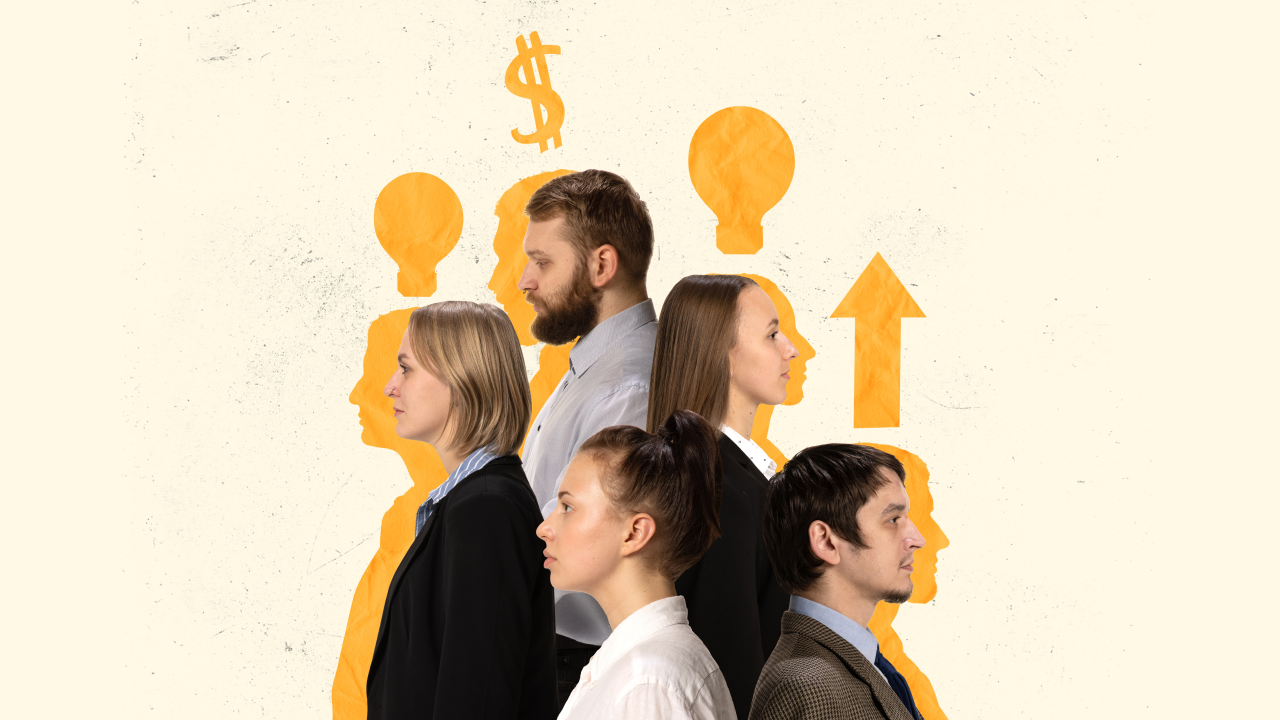 What are micro events and how can they grow your business?

Learn how to improve your virtual and hybrid events for engagement and involvement to create more profitable and memorable experiences. Discover how you can tap the true potential of micro events. 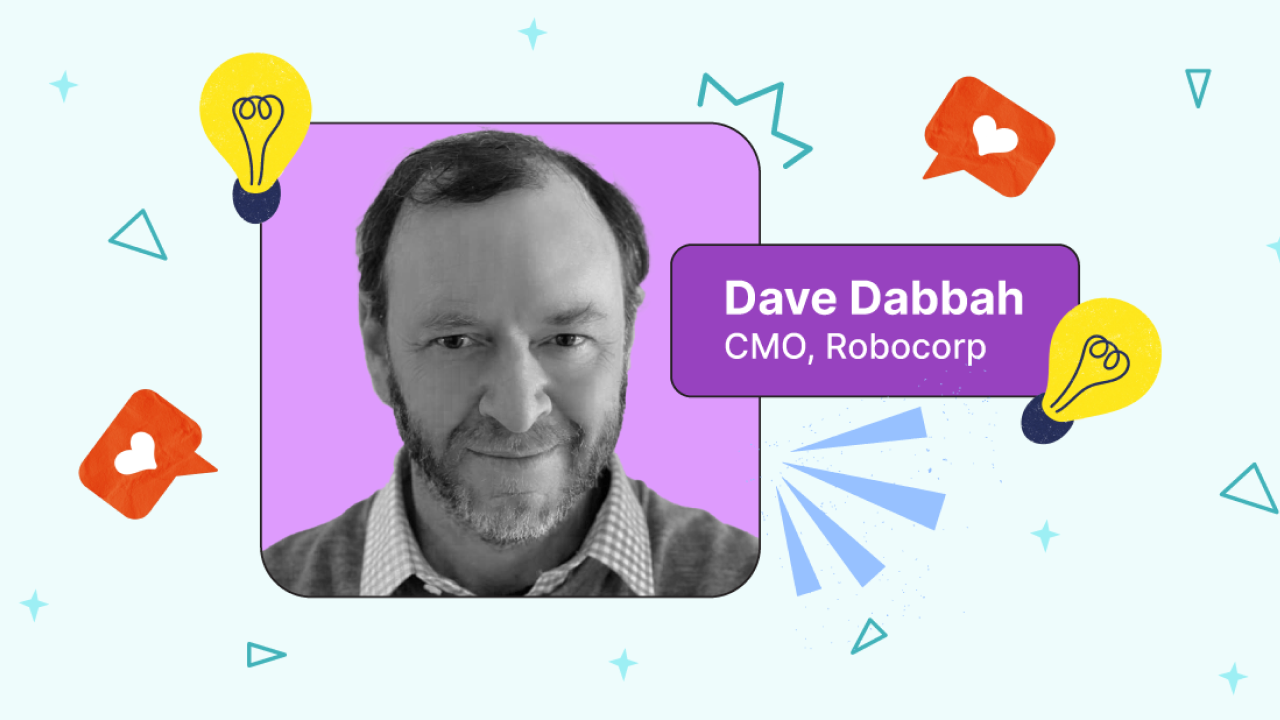 4 marketing lessons from our chat with Dave Dabbah

Here are 4 marketing lessons you'll love from our recent webinar with Dave Dabbah, CMO of Robocorp 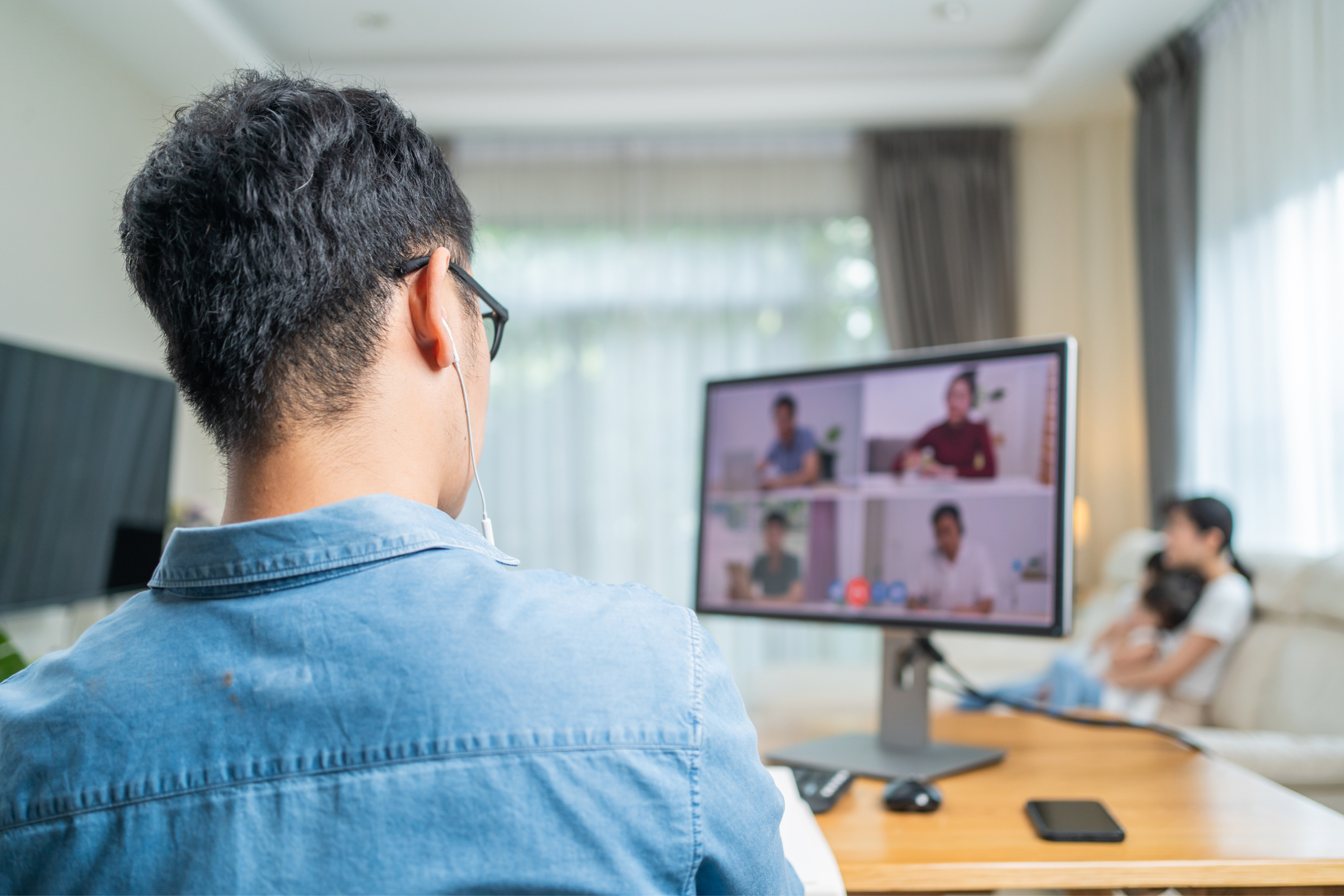 How to avoid complaints from virtual events attendees?

Prevention is better than the cure. Learn how you can minimize the causes of potential problems and attendee complaints at your virtual event even before it begins. 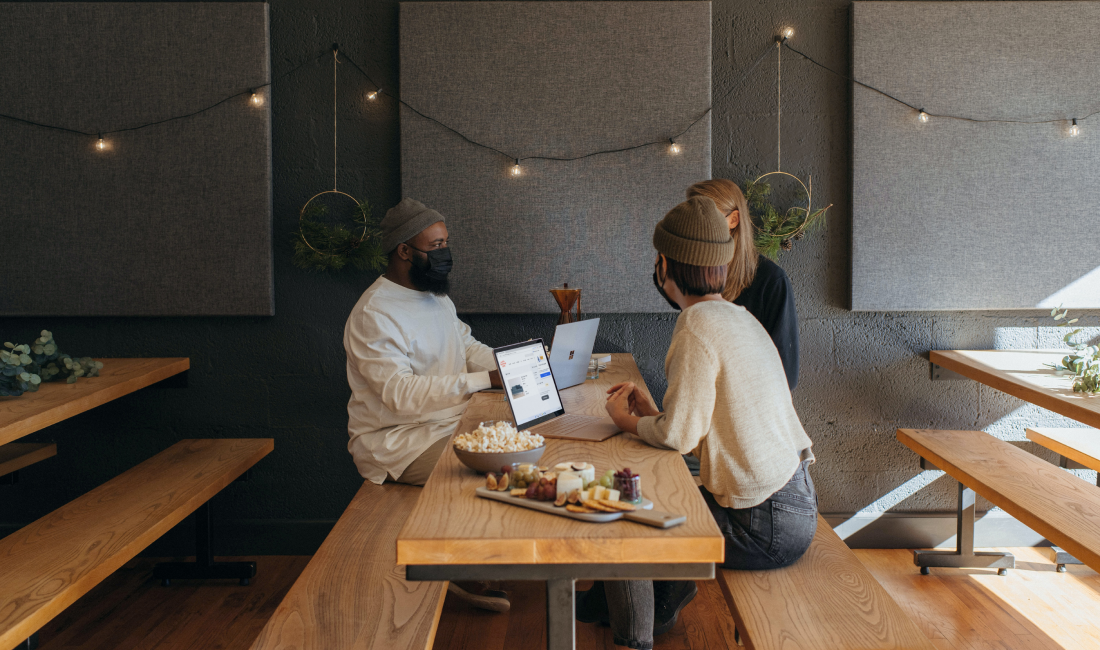 Networking not working? Use these 6 ideas to connect virtual event attendees

It’s no secret that people attend events with the intention of meeting new professionals in their field, but facilitating these interactions can be challenging. That’s why we’ve come up with 6 simple ideas you can use to curate your attendees and bring the right people together. 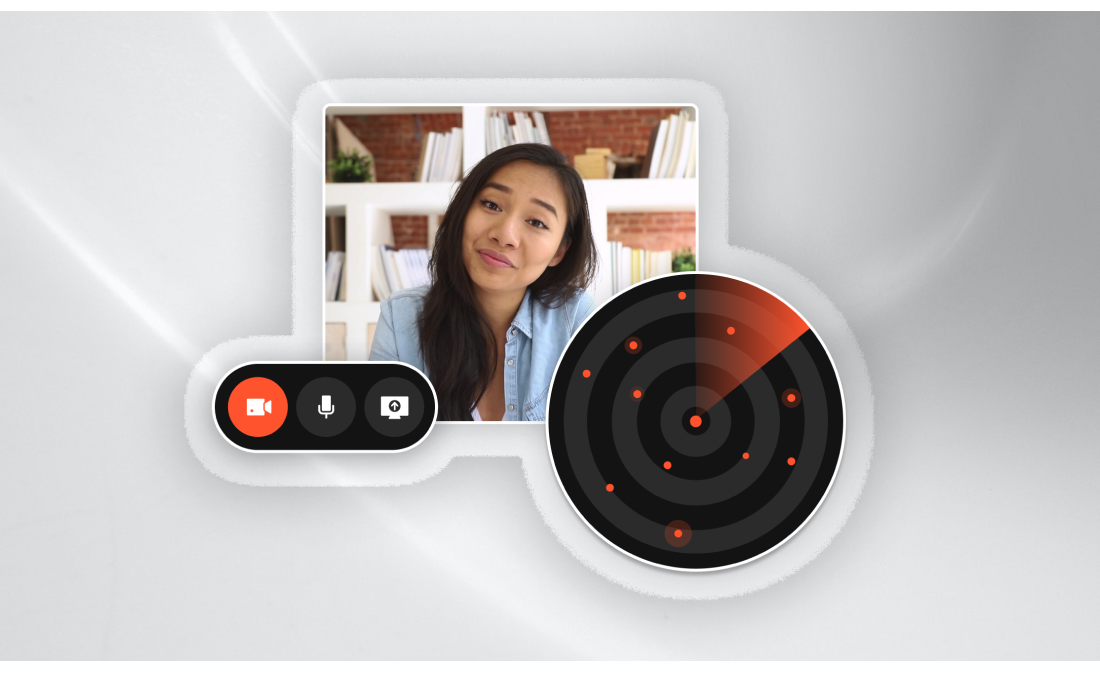 Can you remember the last time you were at a networking event? You were probably in a room full of other guests, all wearing their name-tags, and making small talk. At the end of the evening, you would have probably talked to a few dozen people and made 4-5 relevant business connections.